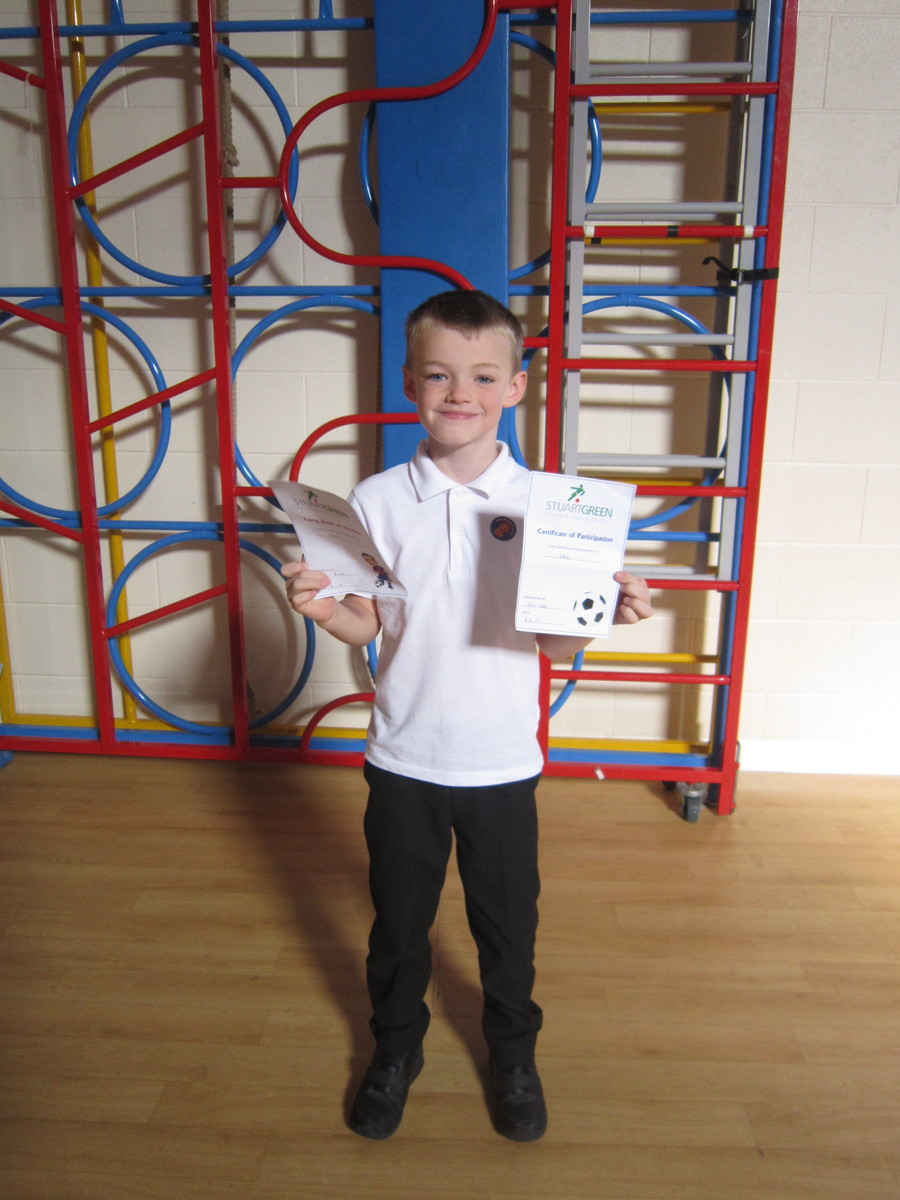 Jack had a great time at a summer football camp and has lots of certificates to prove it! 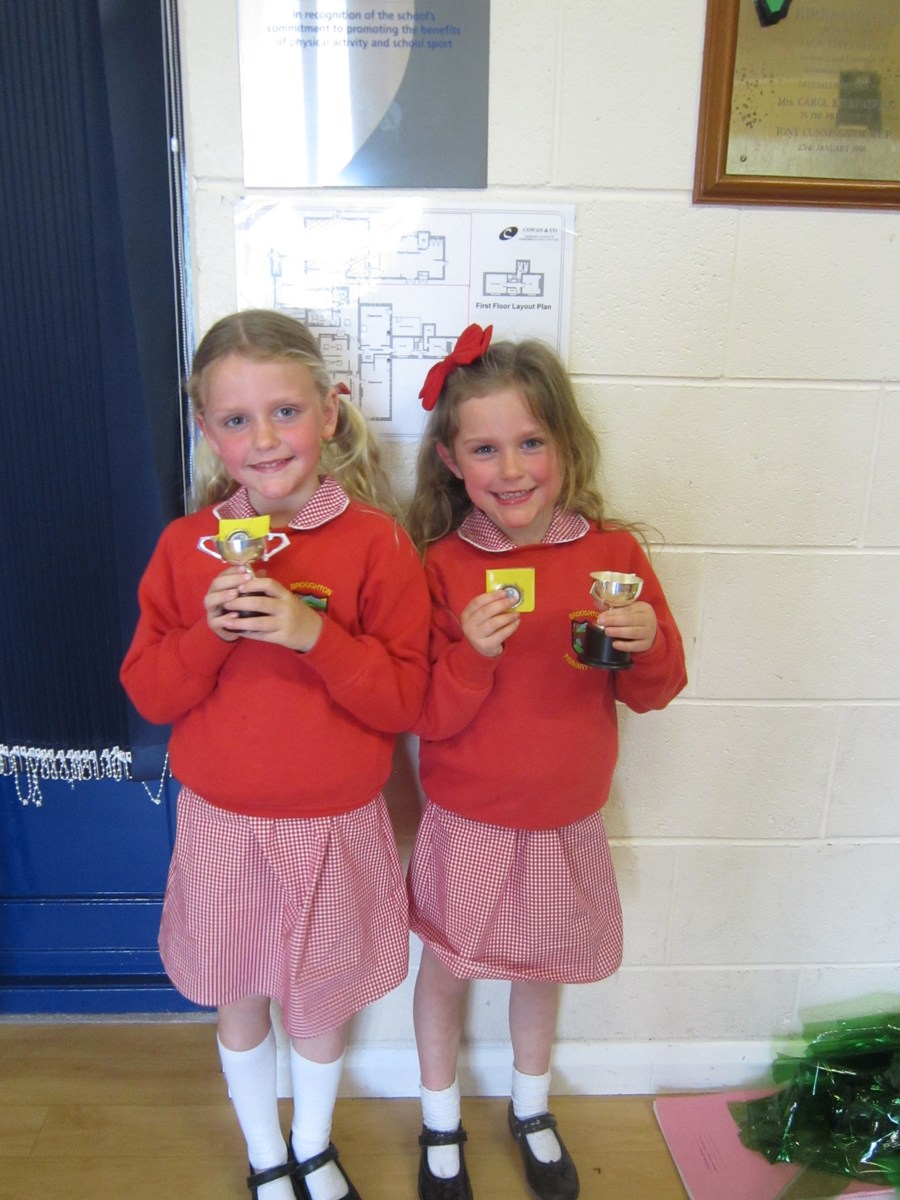 Eva and Lilly  shared their dancing medals with us, well done to them both!

Our girls who are part of the Ospreys Cheerleading Team performed in assembly and brought their trophies to share with us, including 'The Spirit Award' so well done to them all!

Class 6 led assembly this morning with a lovely presentation about the Jewish Festival of  Passover. They have been comparing Passover with Easter during their RE work, looking for similarities and differences. 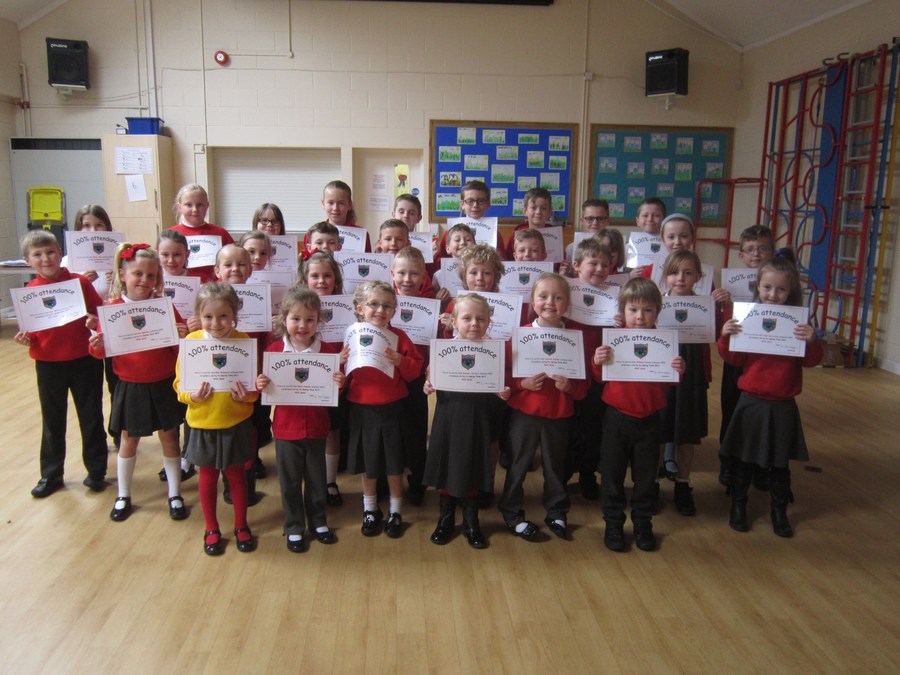 Well done to all these children who received their 100% attendance certificates today. A great achievement and keep it up next term.

Molly brought her karate medal to share with us. 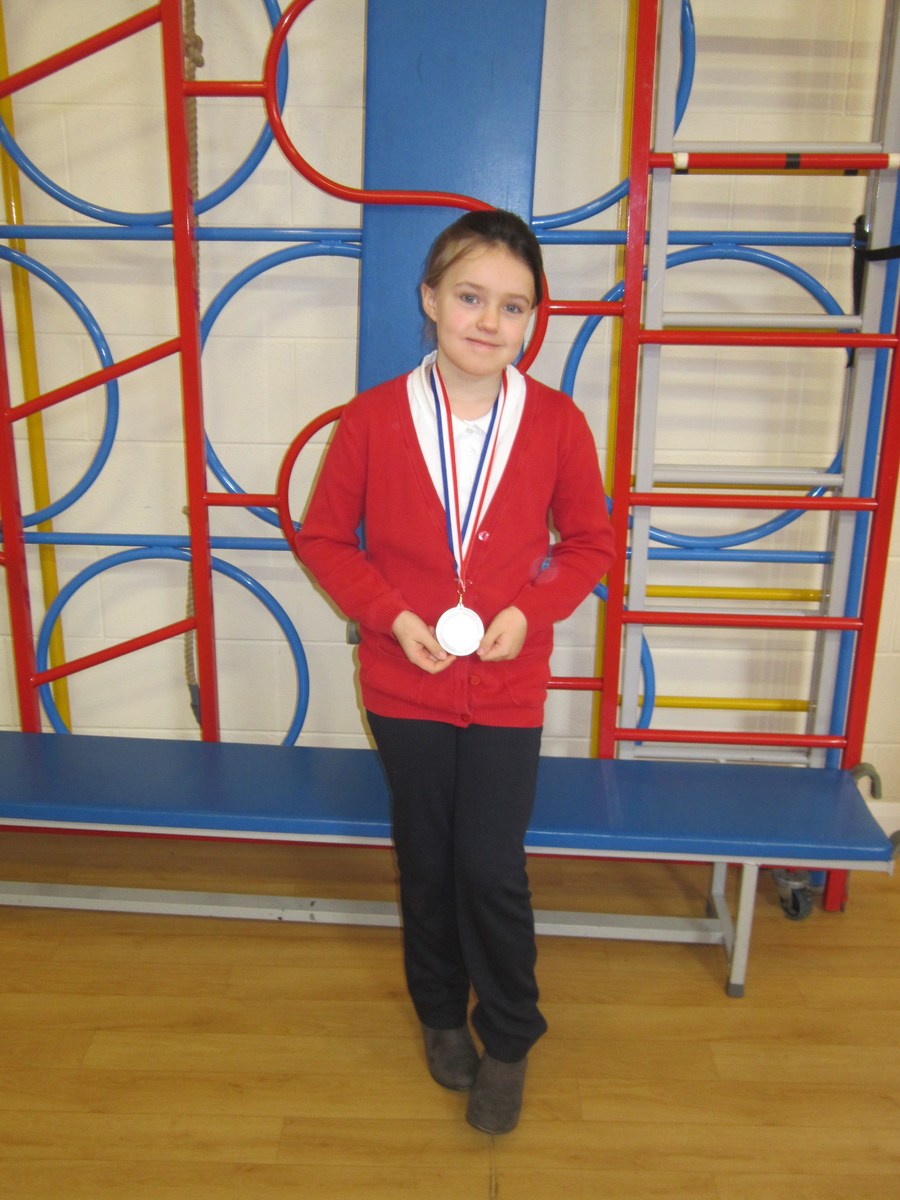 Three Year 6 children would like to represent Broughton at the Cockermouth Speaker's Competition soon. It will be a difficult choice having listened to them all in assembly!

Well done to Alexis and Charlotte on receiving their Level 2 swimming certificates! 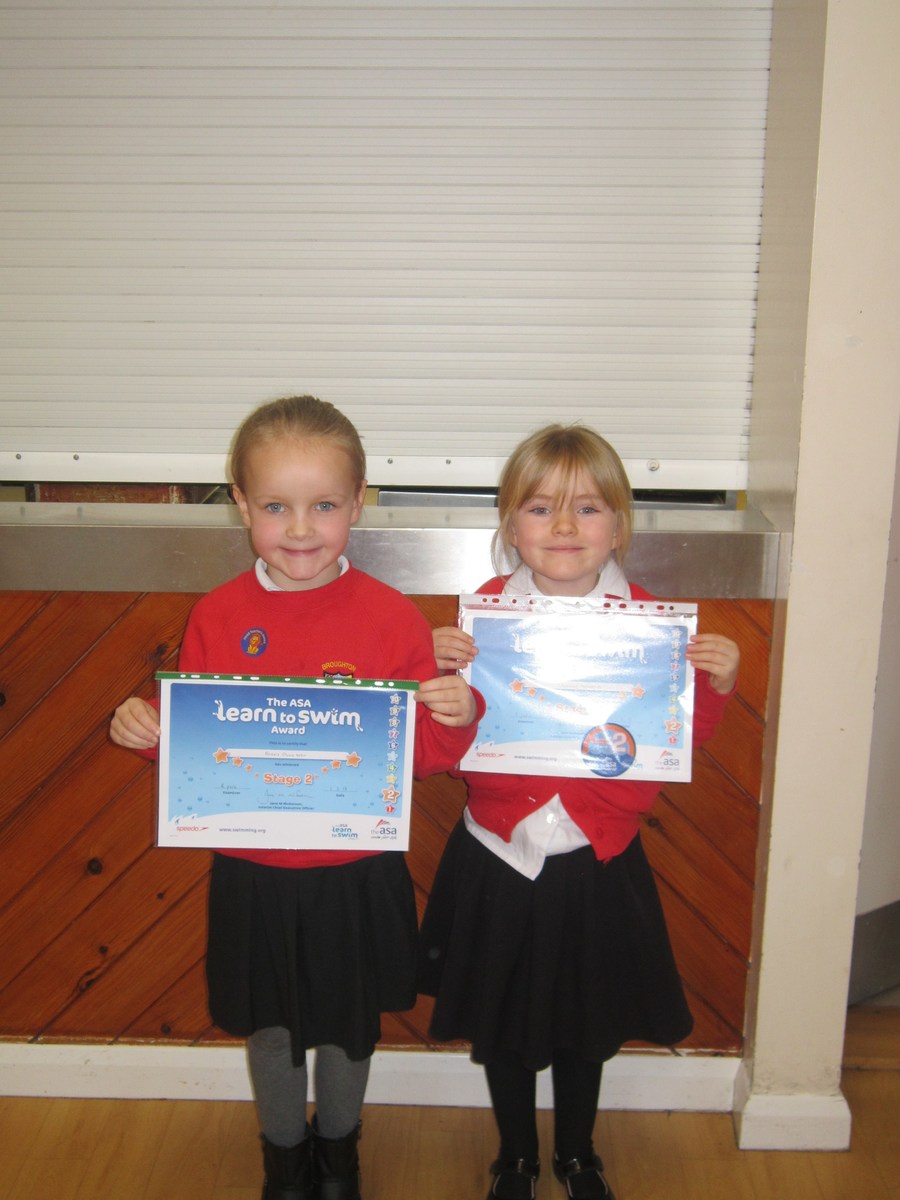 Well done to Class 5 for their brilliant assembly today! They re-enacted a modern version of the events leading up to the explosion of Mount Vesuvius, a mixture of song, dance and drama.

Well done to all the children who took part in the 'Bike Ability' course. 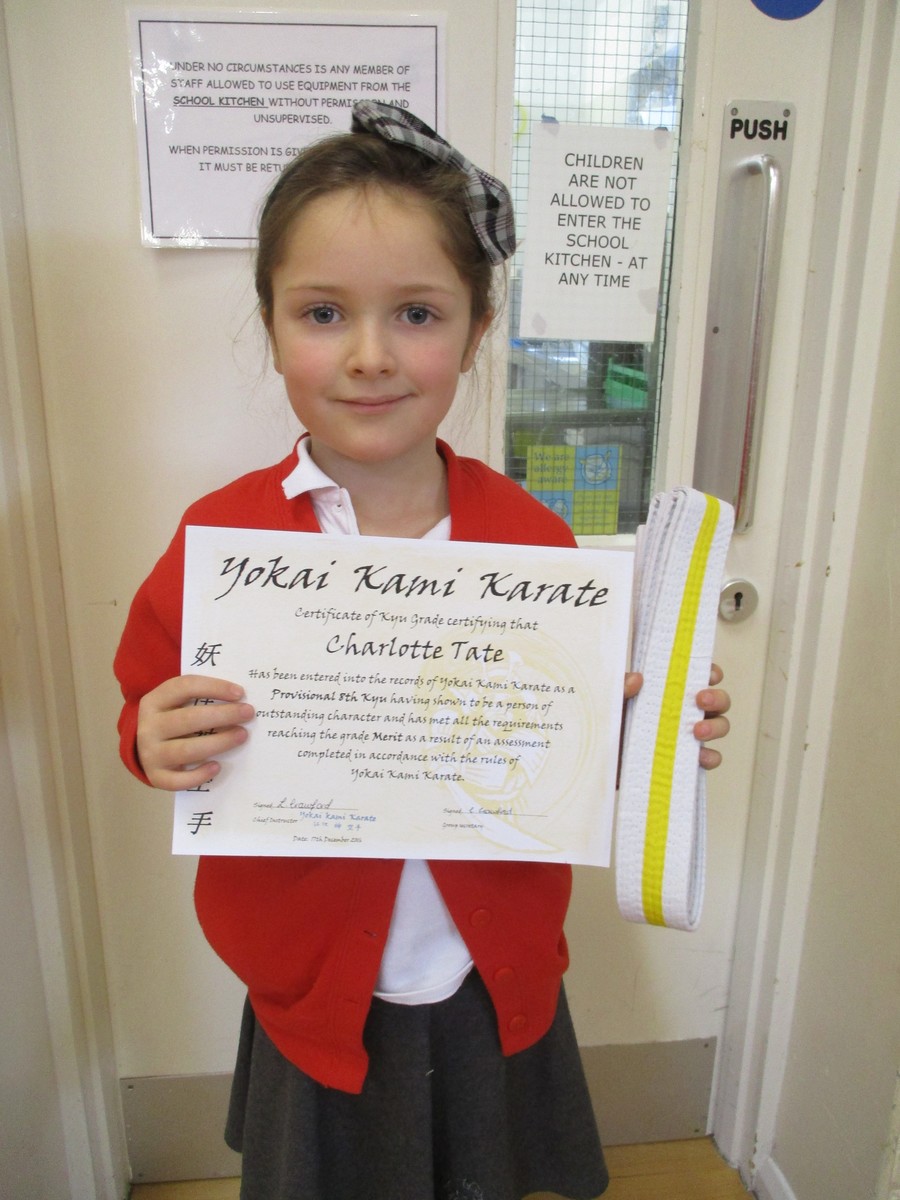 Belle shared her dancing and karate certificates with us, well done! 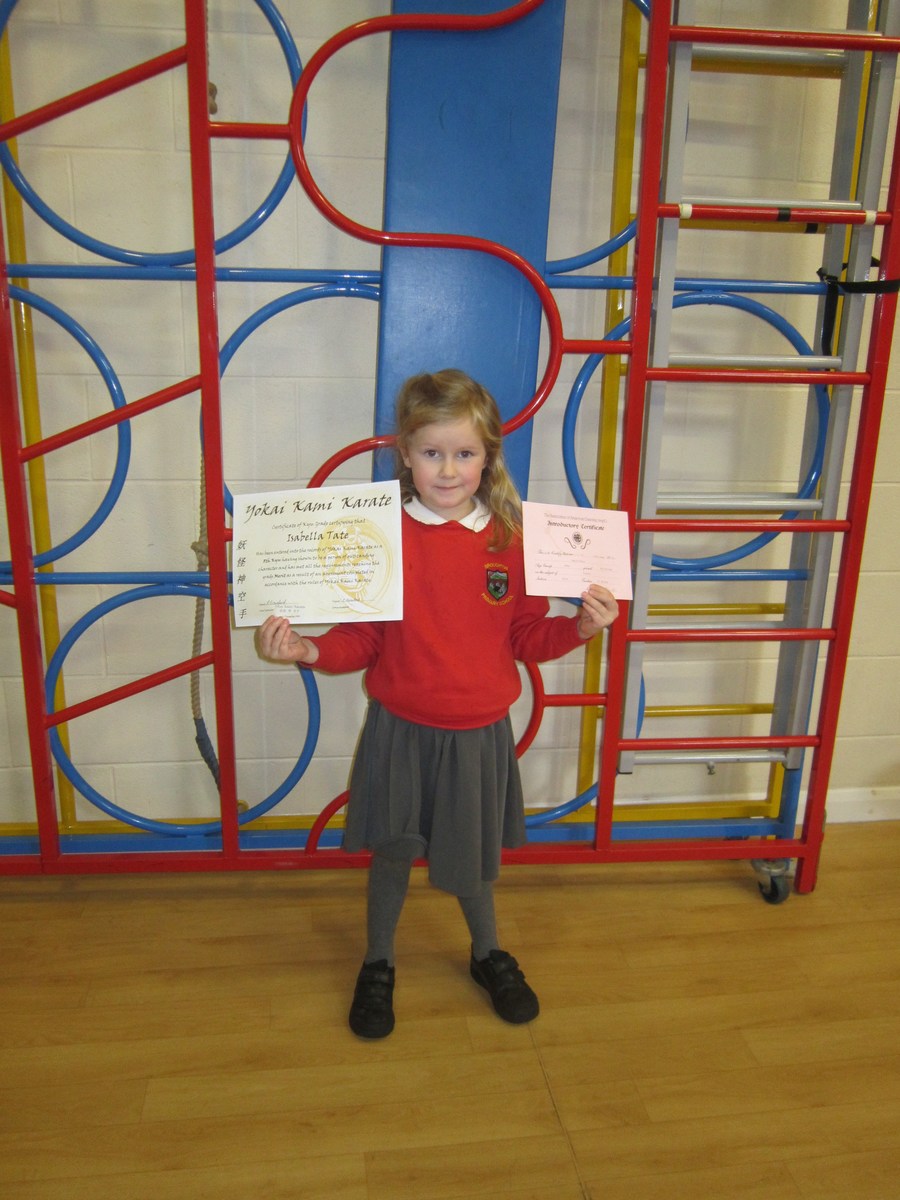 No Celebration Assembly this week but a special mention to Erin as she received a Karate medal at her club this week. Well done and keep it up! 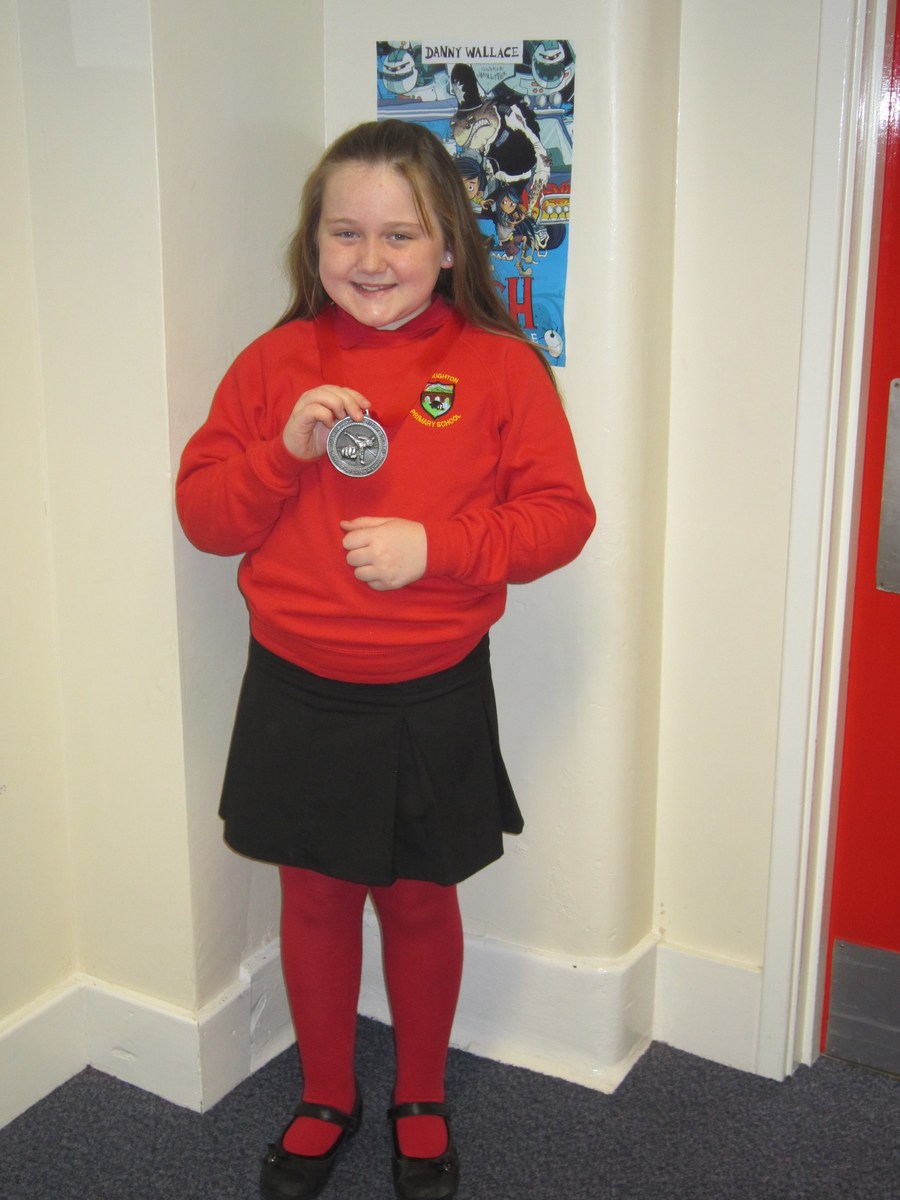 We didn't have a Celebration Assembly today as Nuresery, Reception and KS1 children were at Trotters for the day so we had a small celebration during lunchtime.

Mr Rooney and Mr McNichol from the Rotary came to Celebration assembly to present prizes from their KS1 painting competition and their KS2 writing one. 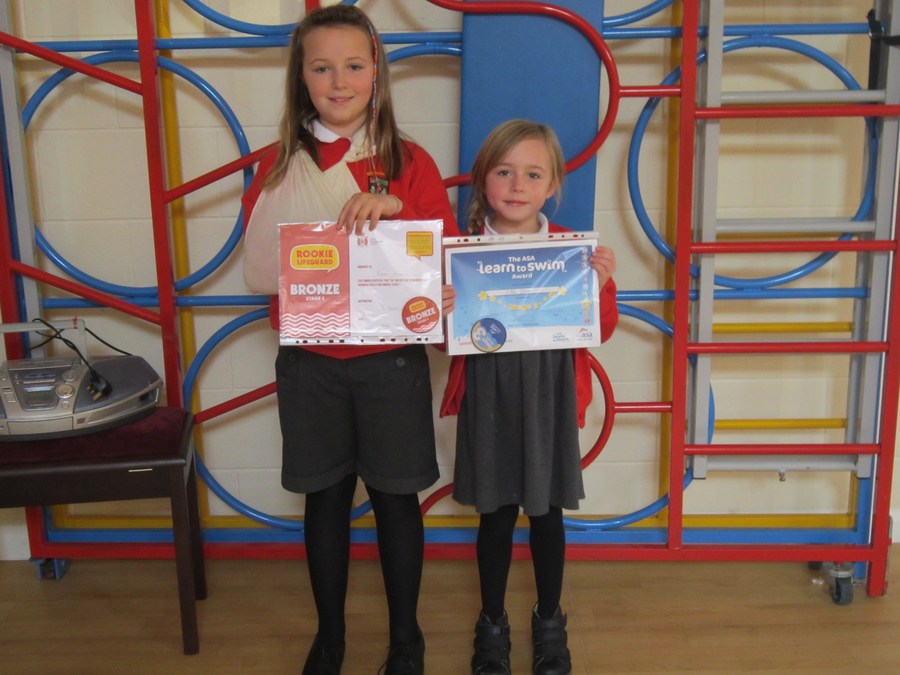 Well done to Ella and Isla for their swimming awards! 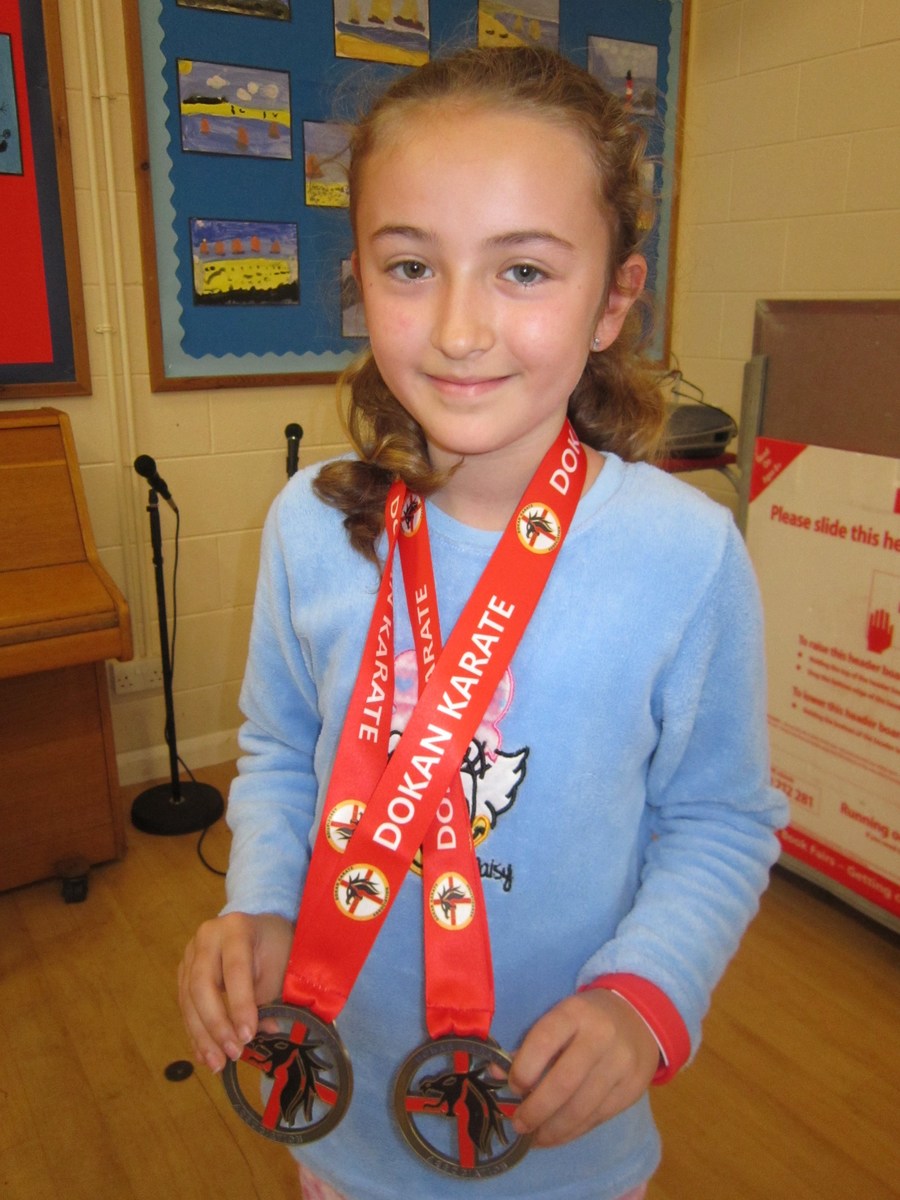 Well done to Leigh who was awarded her Karate medals during assembly.