Karate, football and swimming were all celebrated by these talented girls this morning! Well done to them all.

We celebrated our British Values week with parents in assembly this morning. Well done everyone including Nursery.

Children from book club recommended some great reads for everyone.

Some School Council children, who are our sports reps, shared their plans to buy new goal posts for the yard. 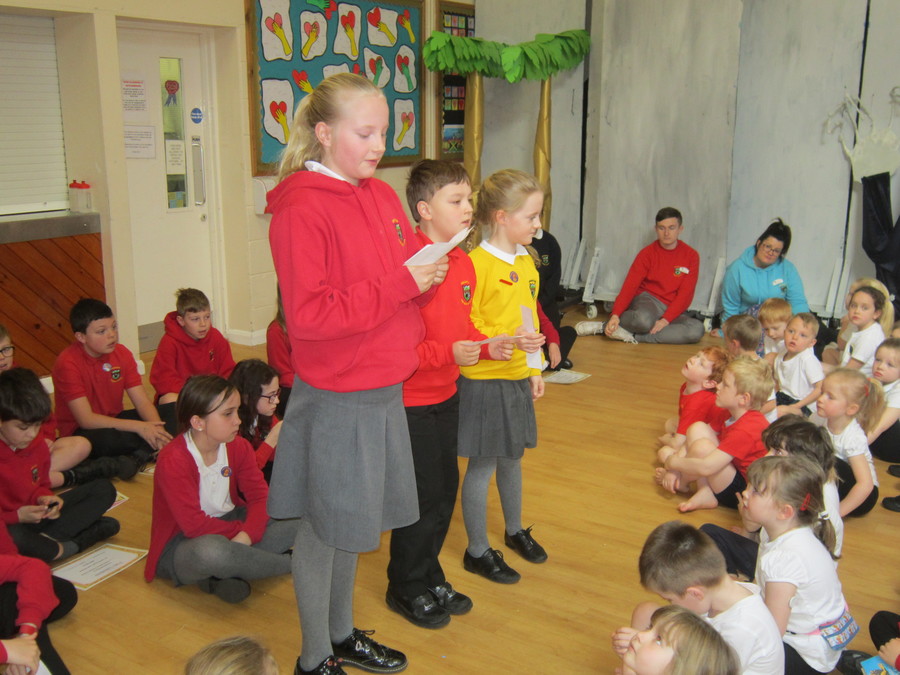 Tia and Owen were the highest point scorers for Mathletics this week so well done to them and keep it up! 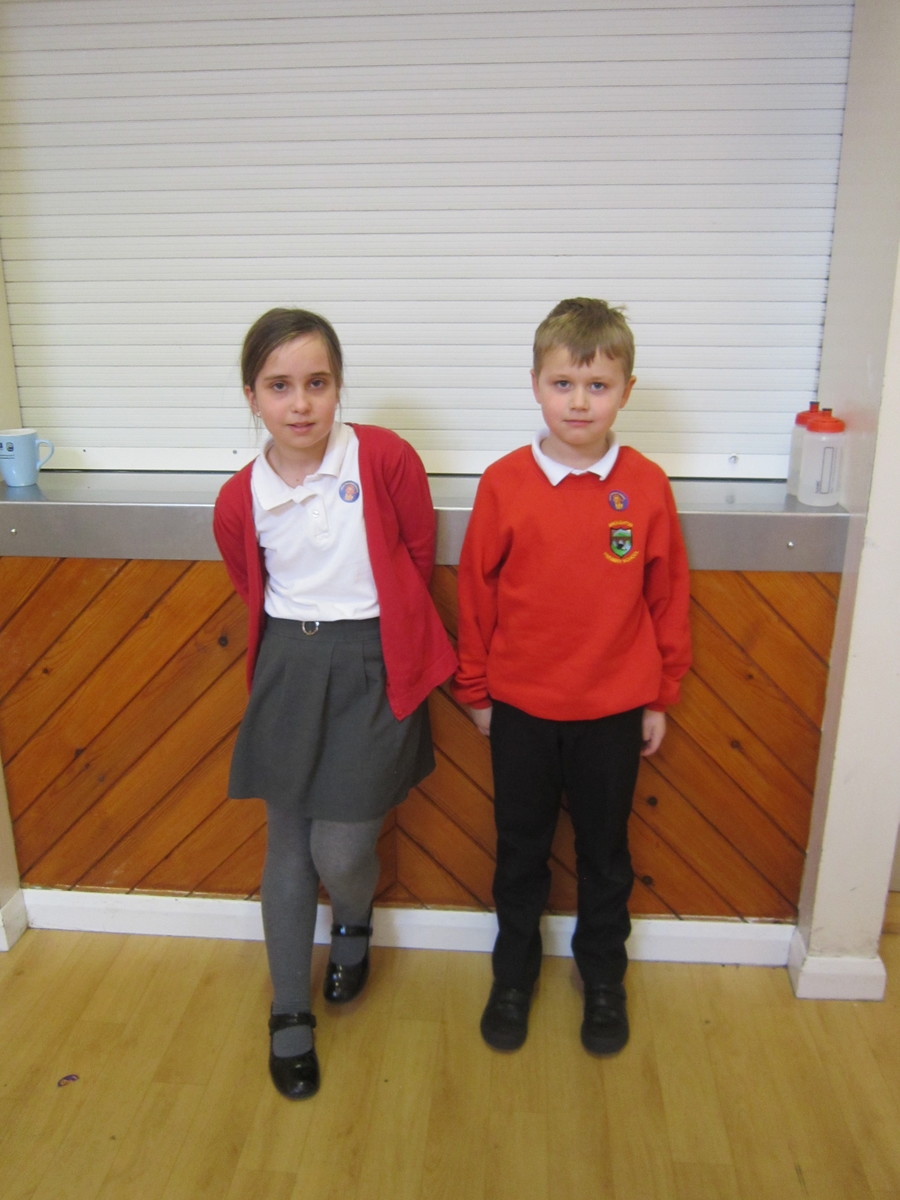 More Year 6 children who have been awarded their pen licences, which means they can now use pen in almost all their written work. Well done! 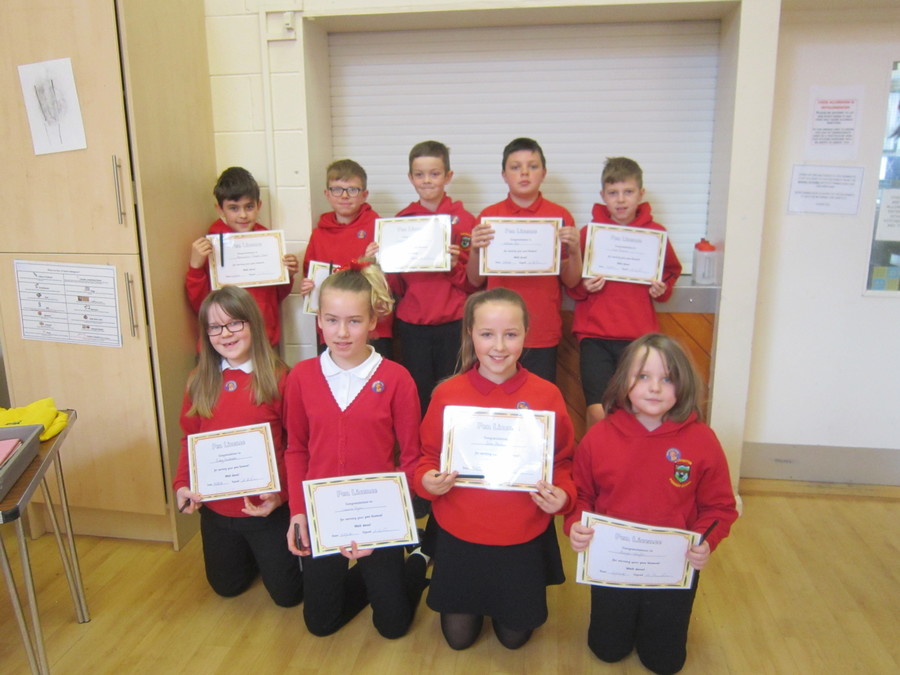 Year 2 wrote some great re-counts this week which they came to share with me. Here are just a few of them with their stories we shared in assembly. 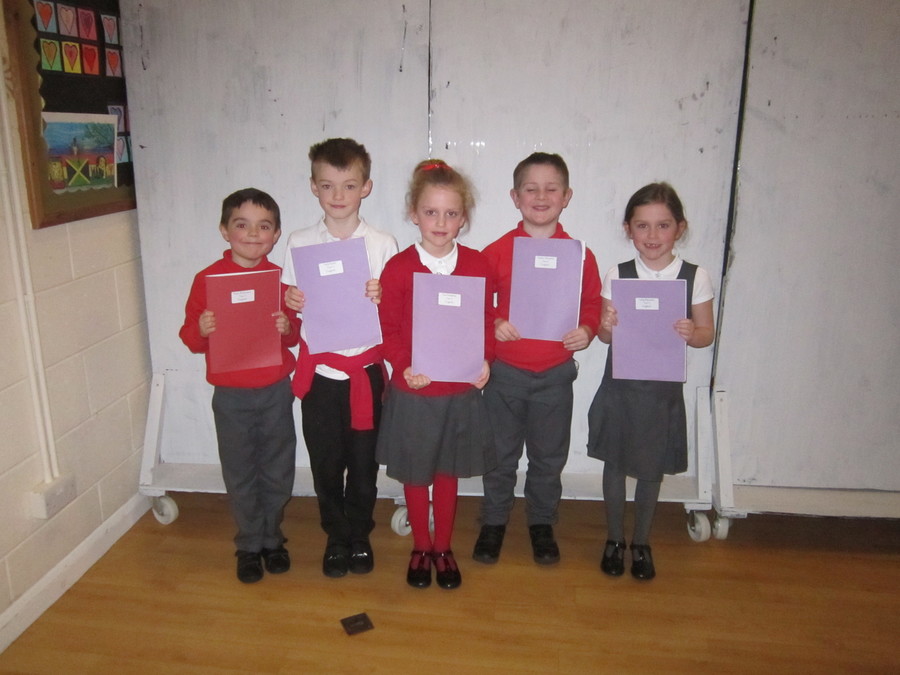 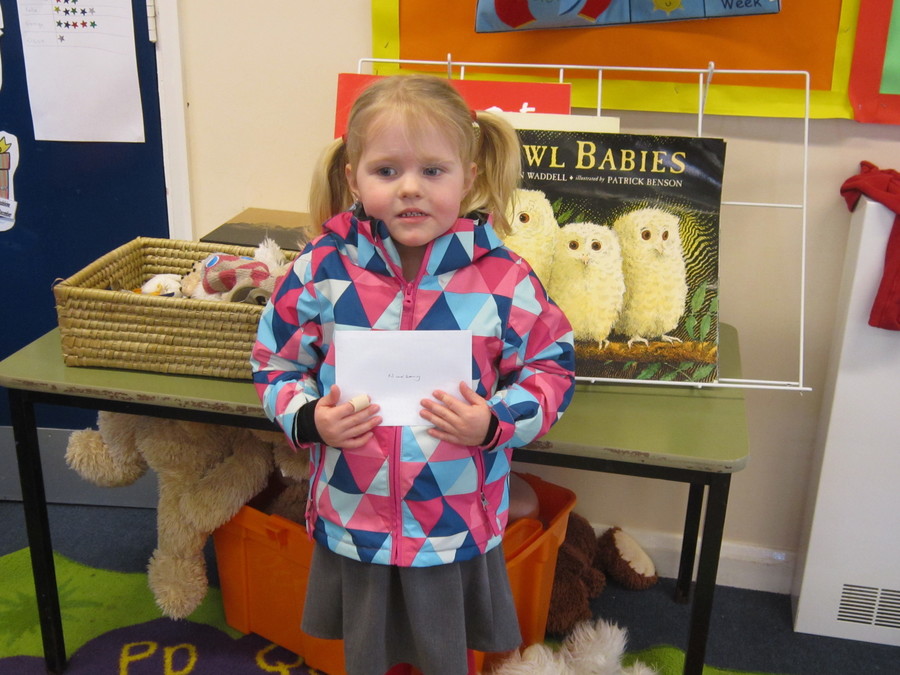 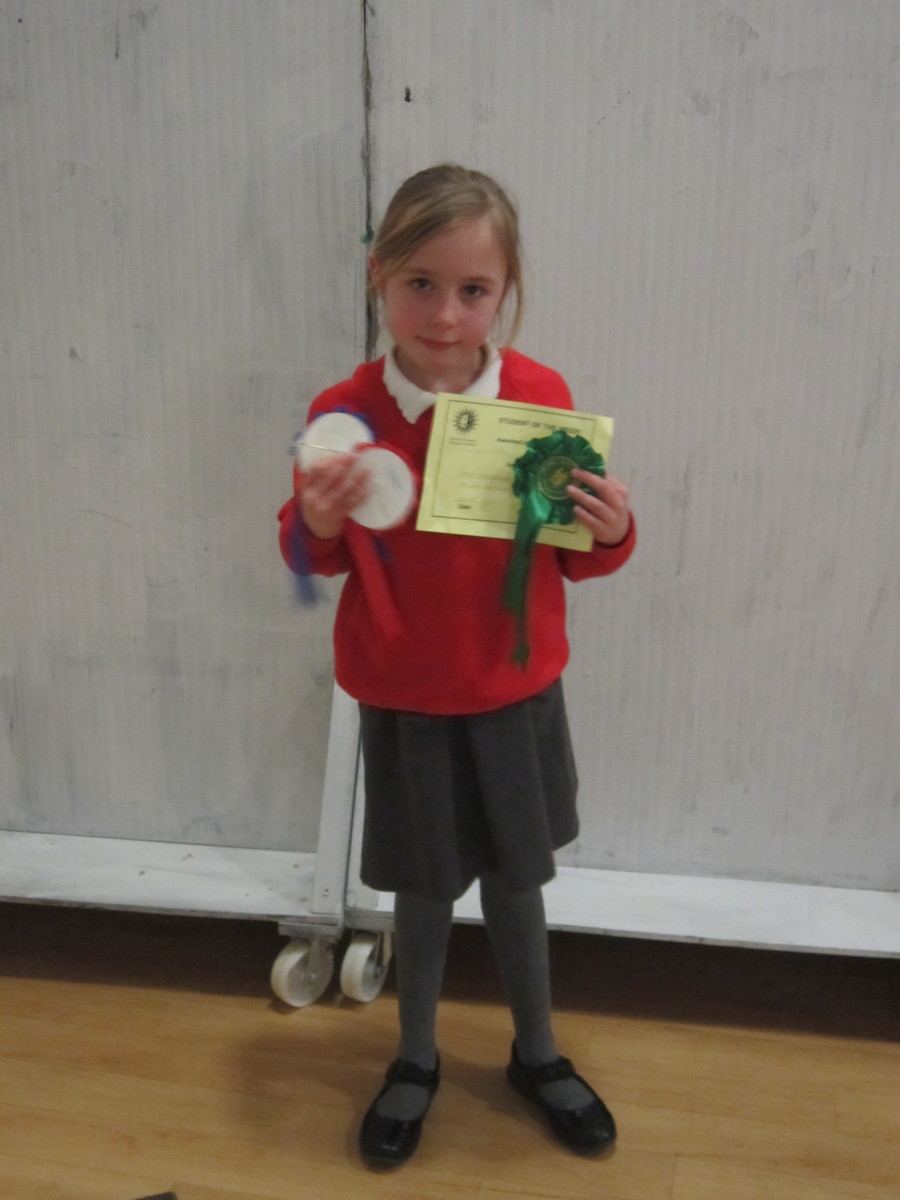 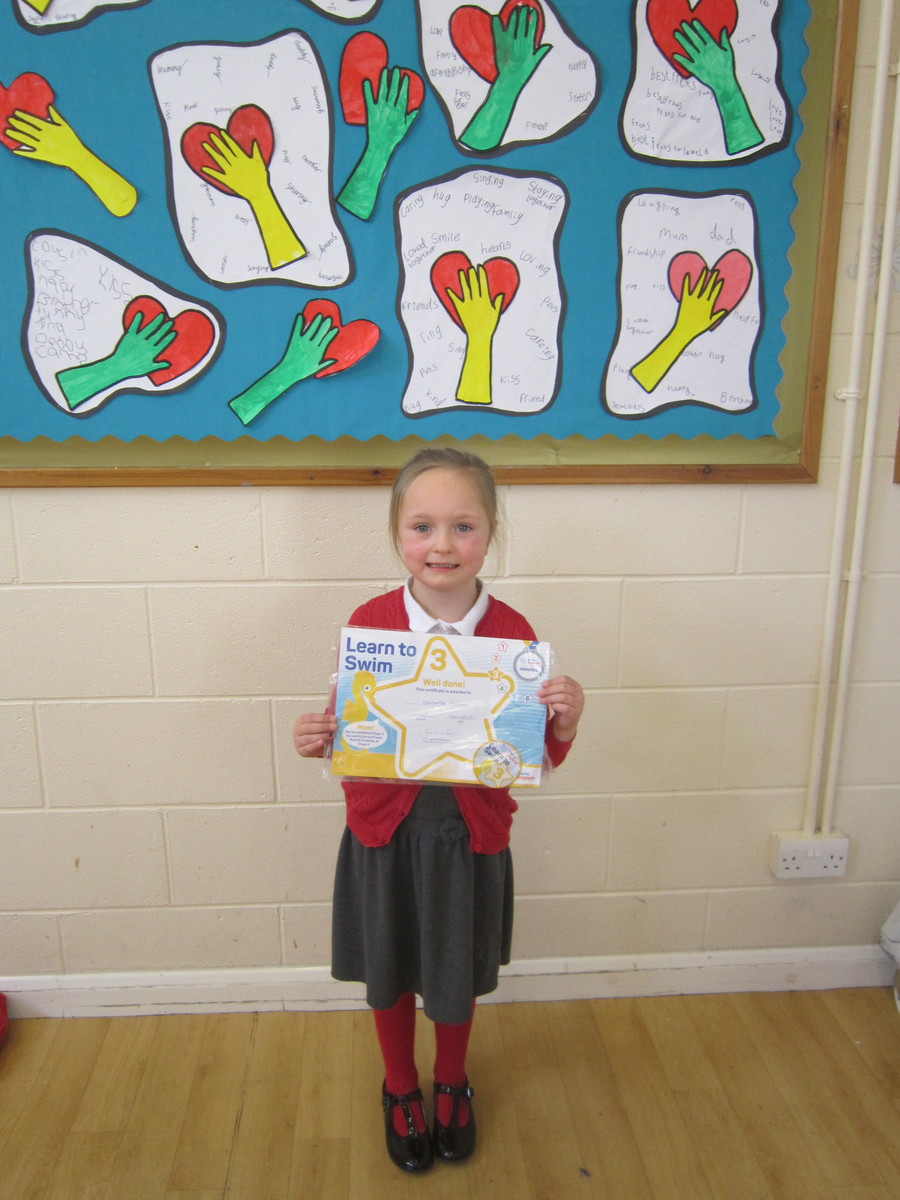 Well done to the children in Class 6 who earned their level 2 Cycle Wise certificate. 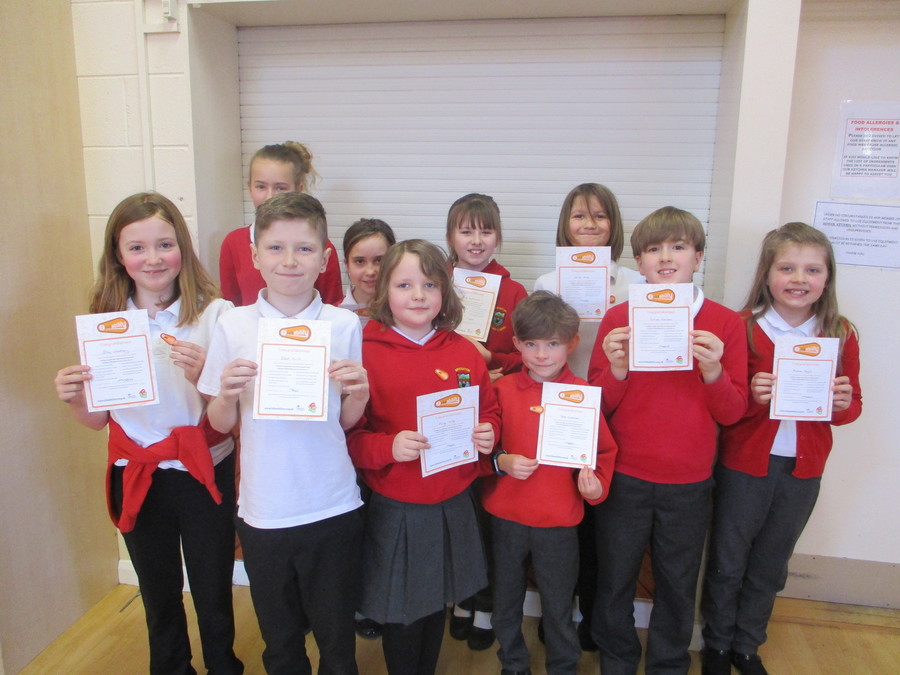 Well done to our boys 7 a side football team on reachiong the final of the annual Sands Football Competition, a great achievement! 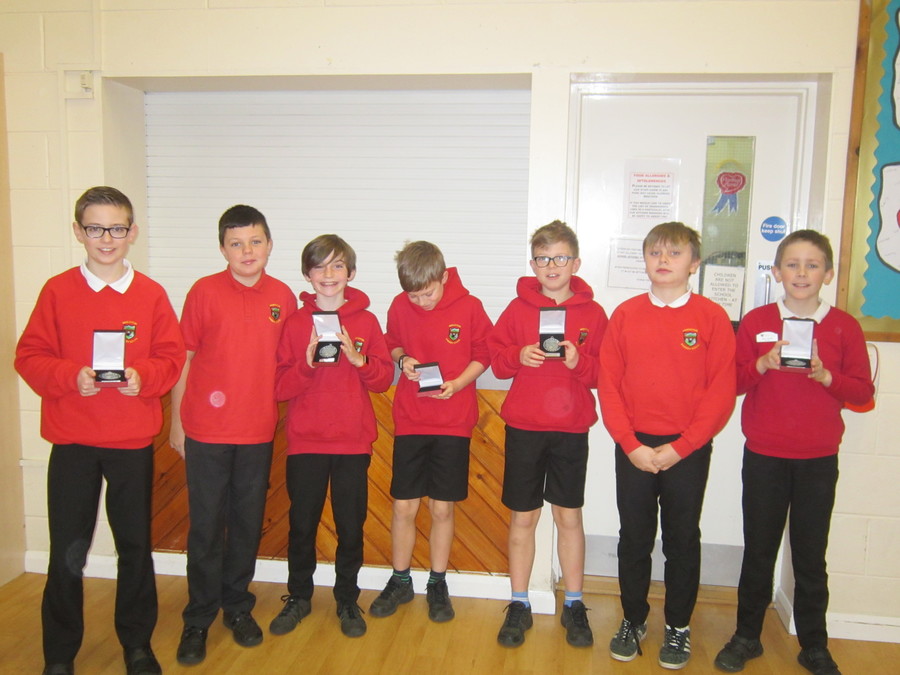 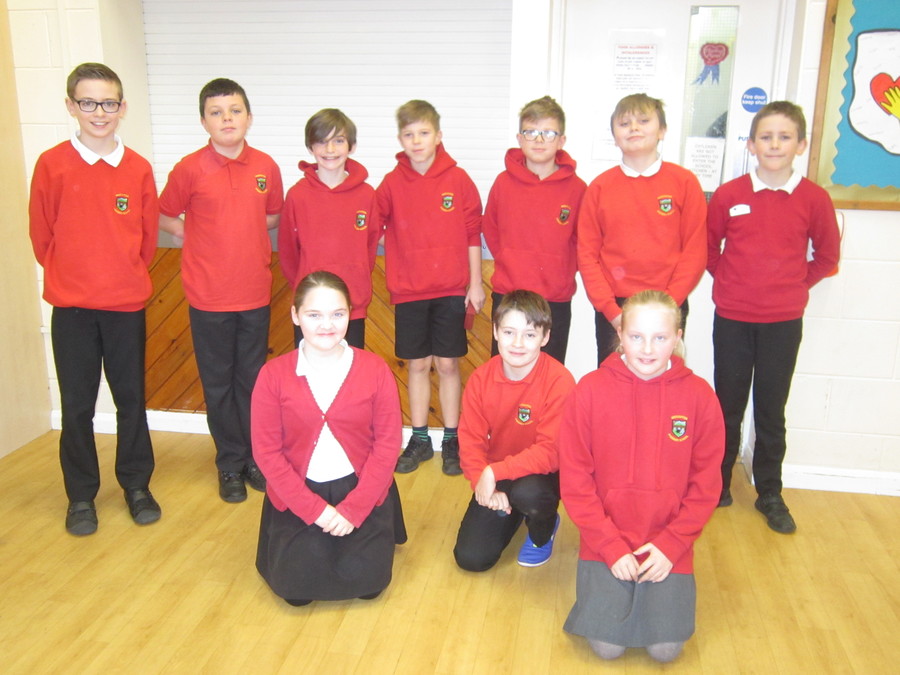 Class 4 led our assembly today and shared their work from Literacy on The Dark. 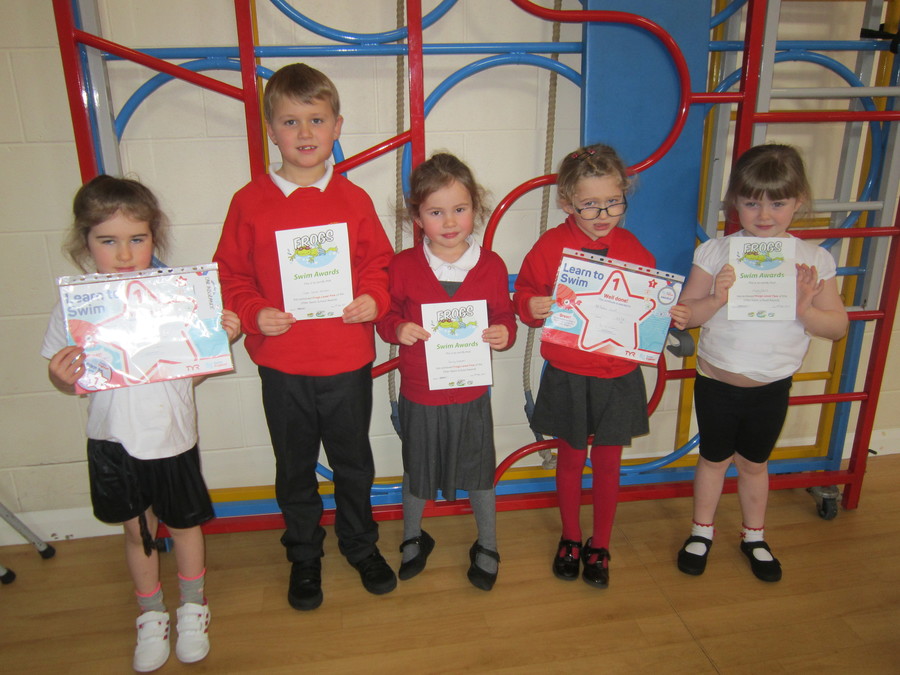 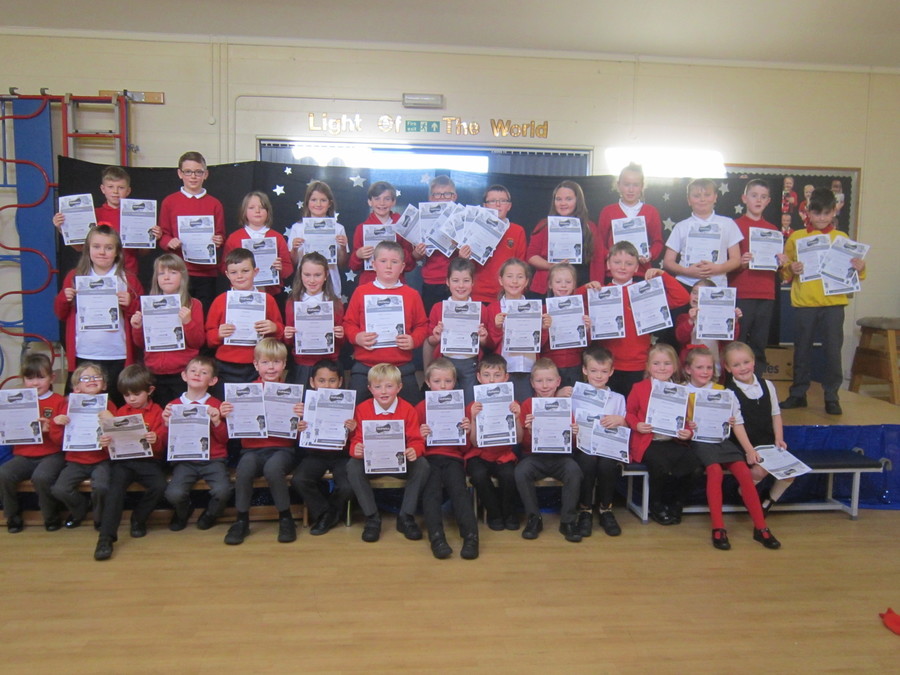 Eleanor received a swimming award and Ella some Helen O'Grady drama certificates. Well done to them both!

Members from Cockermouth Rotary came today to award the prizes for the writing and art competitions they recently organised for the Cockermouth Consortium of schools. We were delighted that out of over 100 entries in the writing section, Zach in Year 6 was the winner and will now go forward to the Regional Rotary Competition!

Class 6 led an excellent assembly this morning all about WW2 and particularly life as an evacuee. 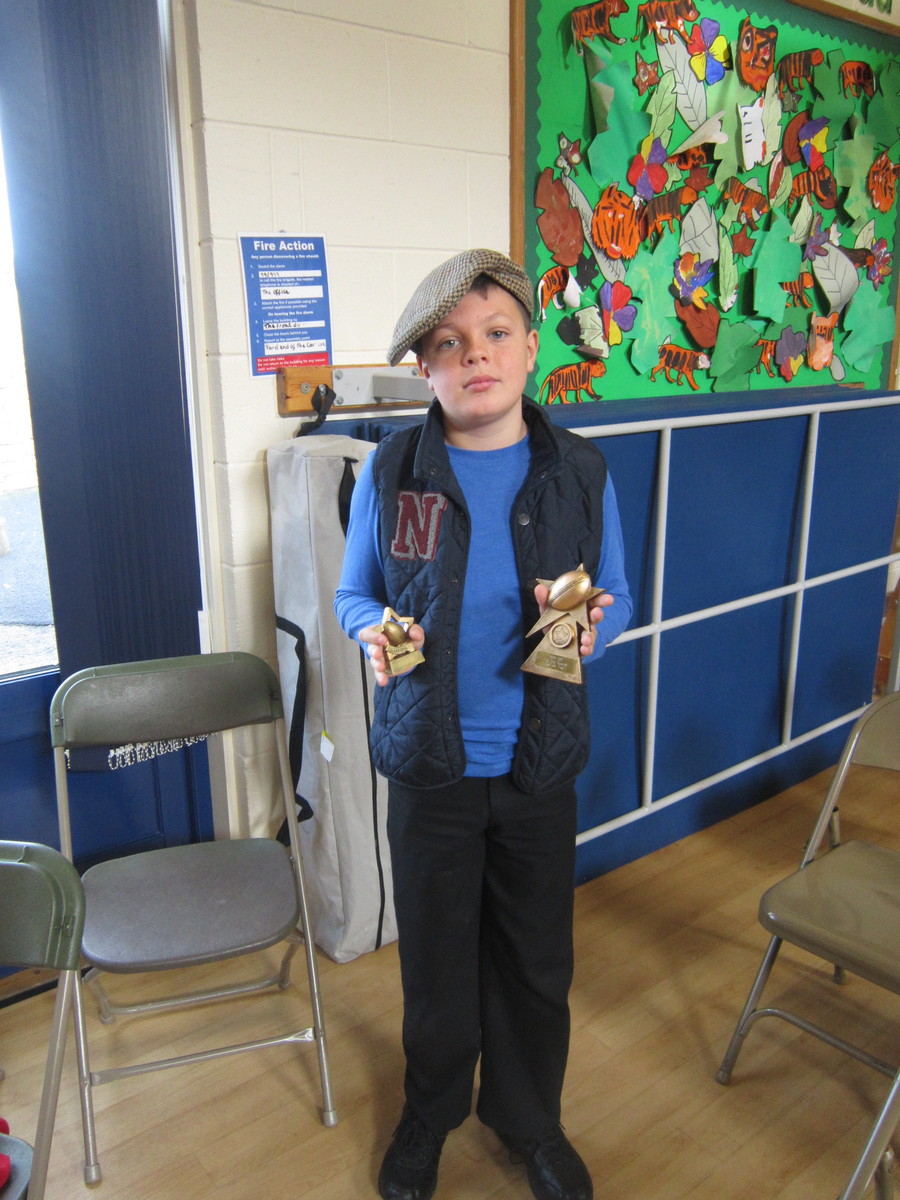 Shay with his Rugby awards 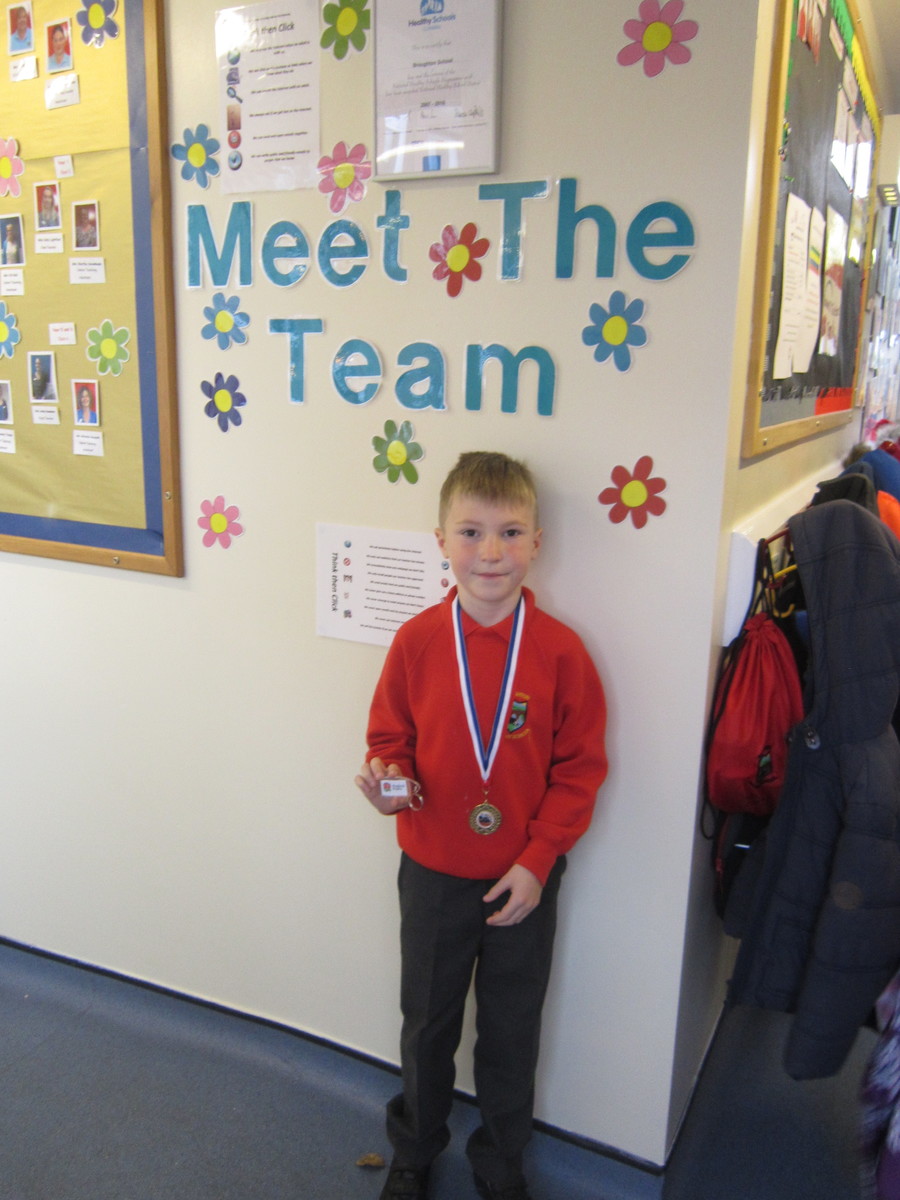